Sean Jones a former NFL player talks about his struggle with reading glasses and how Dr. Mattioli has helped him with LASIK eye surgery.

So it's the day of the surgery, right? And so naturally, naturally you're going to be going through some kind of anticipation. But listen, all the nervousness is out of the way because, like I said before, we've gone through the process that you know, you have a very good idea, of what your vision's going to look like after the surgery. So now you just have this nervous anticipation, if nothing else, of what you've been looking forward to. It's not anything to be afraid of, nothing to be concerned about because, like I said before, it's not cookie-cutter. You're not leaving much to chance because you've done all the back work. Dr. Mattioli and his staff, they've put the legwork in also, and now you're ready to roll. So there's not much nervousness, but there is some anticipation because I know for a fact, guess what? Every month now, when I look at that line item that says readers, out the door. I don't have to worry about that anymore. 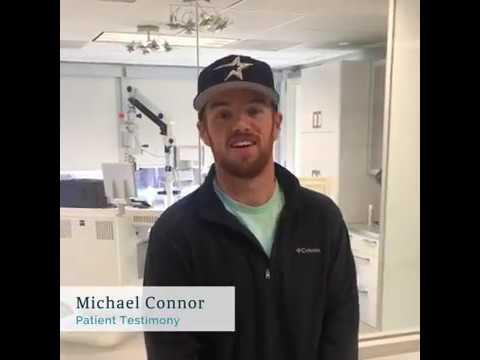 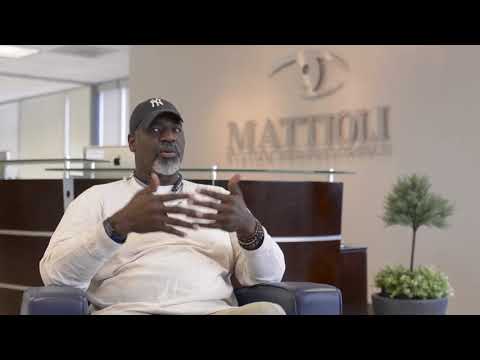 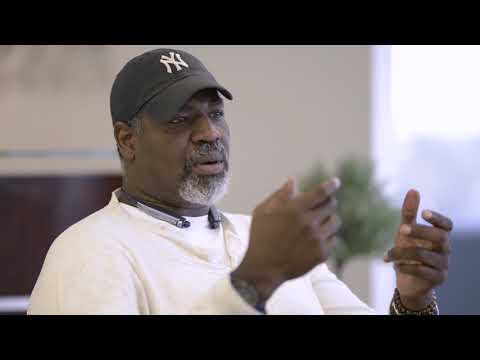