Sean Jones a former NFL player talks about his struggle with reading glasses and how Dr. Mattioli has helped him with LASIK eye surgery.

All right, it's me. I'm back. Listen, it's been 15 minutes. That's all. That's all it took. And I'm back in the seat and I've just had my surgery. Let me try to walk you through it a little bit. Obviously, didn't feel anything while the surgery itself was going on because your eyes are numb. And then when you get up, when you get out of the table, like I said, only 15 minutes. I did both eyes and the entire process only took 15 minutes from the time I left you guys last until coming back here, sitting in this chair. The surgery itself, like I said, you feel nothing, maybe a little bit of pressure. I'm hearing that afterwards, you move your eyes may feel a little scratchy, but I'm not feeling any of that right now because they have to numb your eyes to do the surgery.

It was just great to have that feeling. And once I got out of the table, off the table, I should say, the same kind of vision that I had from the contacts, now I had the visual without the contacts, which is what the purpose of the surgery was all about. Remember, like I told you, not cookie cutter, not like everybody does the same thing, but specific to me, Sean Johnson. You would think that you'd be afraid. Like I told you before earlier, you're not afraid. I'm a big old football players, super bowl champion, blah, blah, blah, blah, blah. Scared? Me? Not me at all. Maybe a little. Okay. But you're not going to be that way because you're tougher than I am.

And plus, there's nothing to be afraid of, like I told you, before you go through the process, take every step that's necessary and in 15 minutes, and if it's only one eye, obviously it's less than that. You'll be sitting in this same chair, just like I was with nothing but positive things to say, because Fred Mattioli and his staff have taken care of you. Like I told you before, I'll tell you once again, hands your eyes can trust. 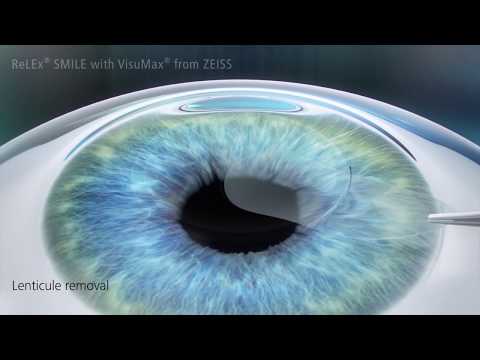 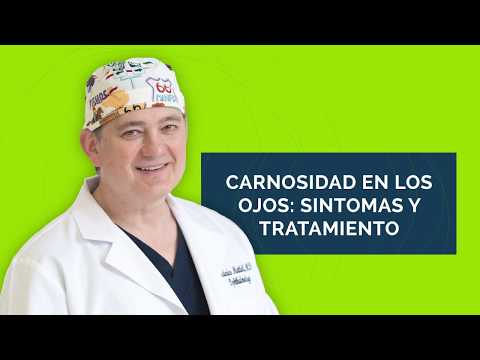 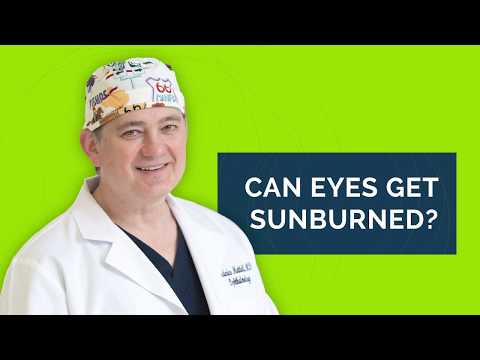